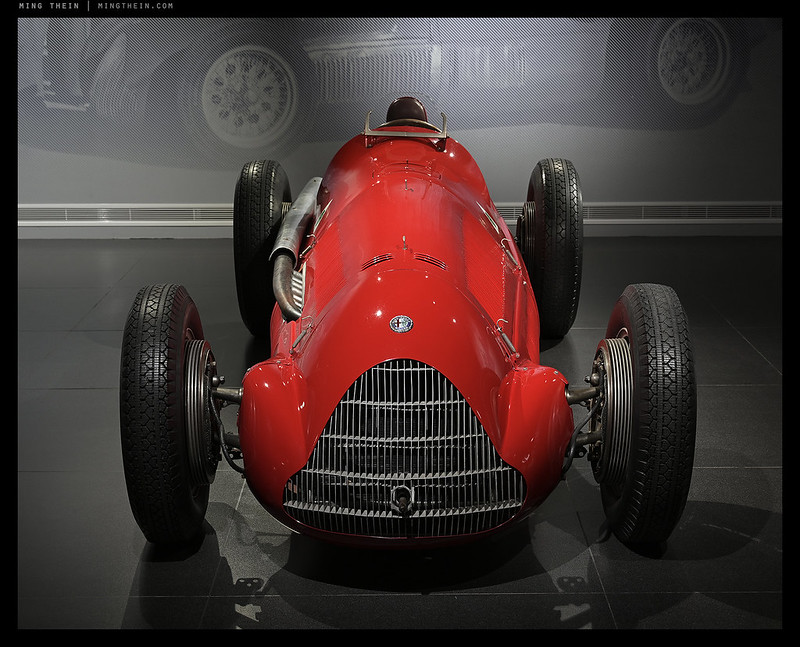 Continued from parts I and II

In the early days, there really wasn’t that much difference between the race cars and the road cars; often one and the same would be seen at Monza, Le Mans or Spa or the other endurance road courses. The predecessor to Formula One differed a little since those were purpose-built single seaters. But for the most part, there wasn’t anything like the massive differences we see today – even a high end sportscar like a 911 GT3 is still quire different from the actual GT3s that go racing; to say nothing of touring cars, NASCAR and rally – those are basically completely different cars that merely happen to share a deliberately similar looking body. I found the machinery from the early days of racing absolutely fascinating and thoroughly frightening at the same time: notice the lack of seatbelts, tiny brakes, minimal cockpit enclosure, those thin bias-ply radials that would be small on a Prius, and the seat made up entirely of the fuel tank (!). The roll bar is your head, protected by a a very impact-resistant pith helmet. Things got a little better later on, but that spare tire looks to be an unrestrained projectile in the event of a crash. Motorsport is still dangerous today, but nothing near as binary as it used to be. Either you were the champion, or you became one with your machine – permanently. MT

This series was shot with a Nikon Z7, mostly the 24-70/4 S and my custom SOOC JPEG profiles. 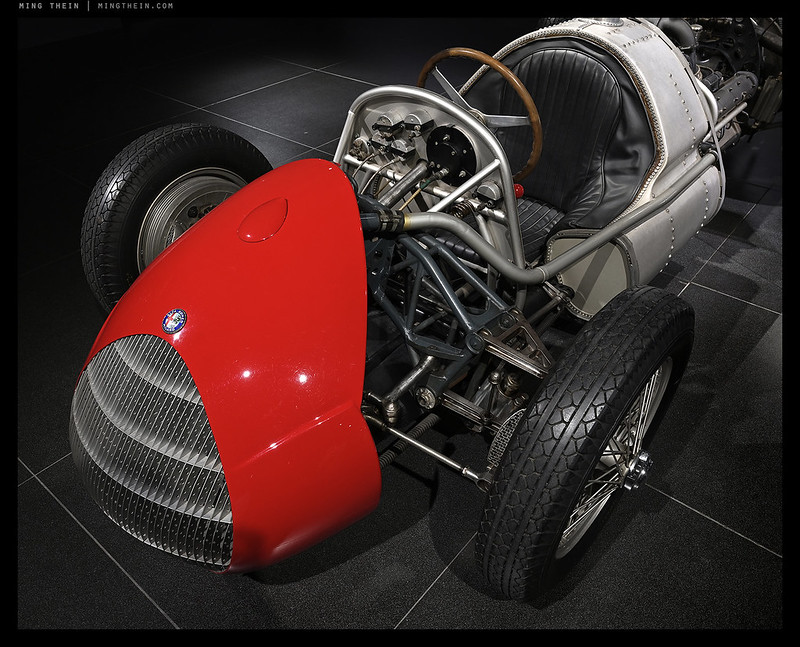 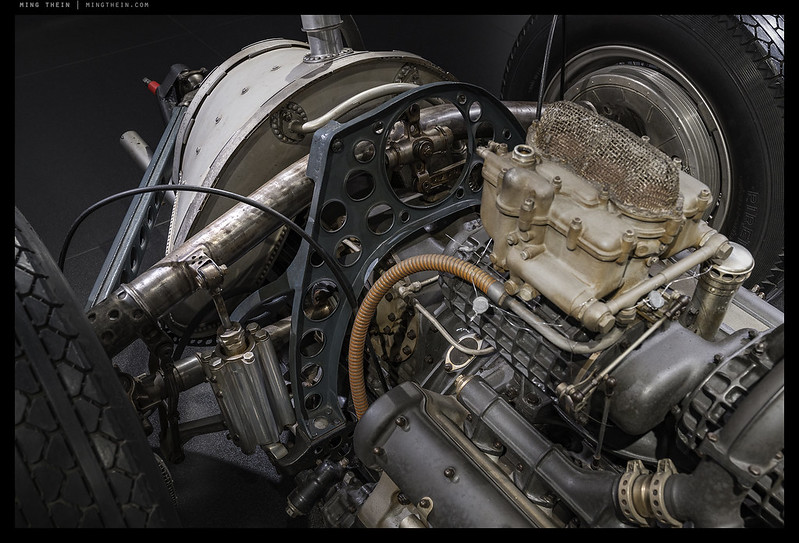 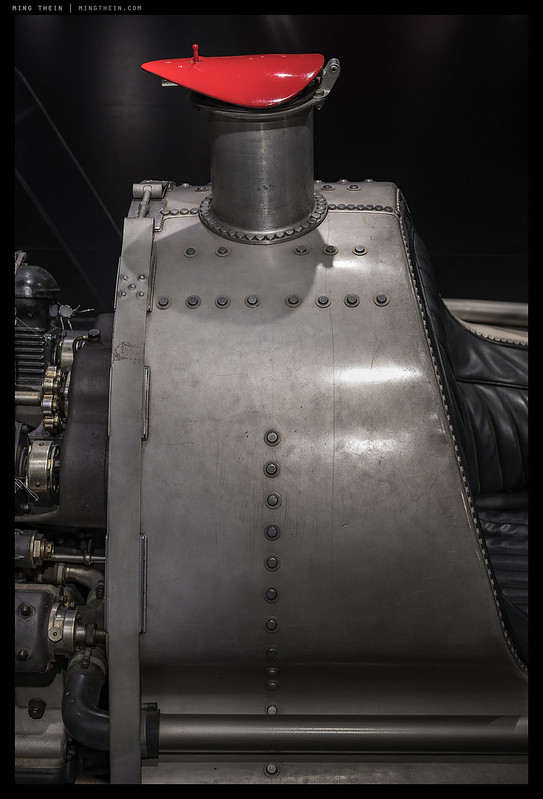 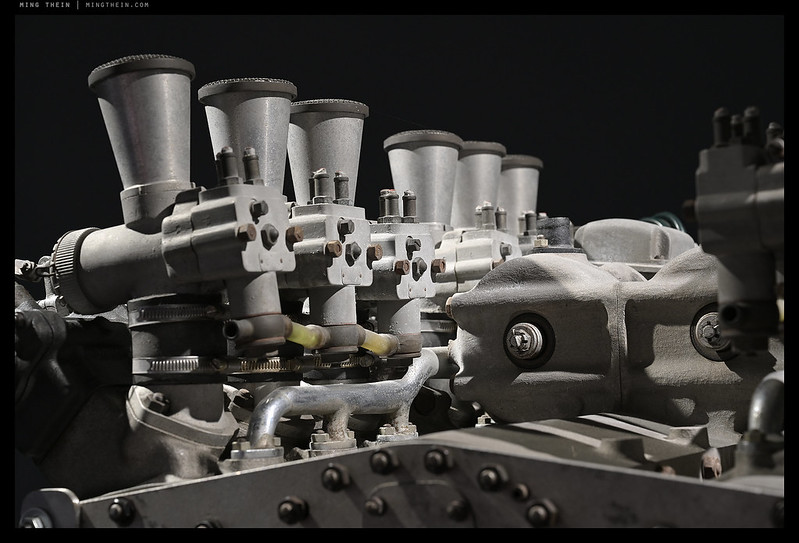 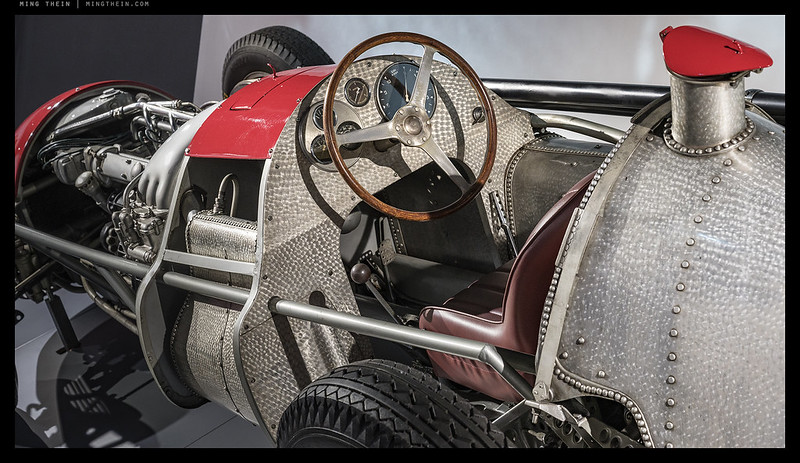 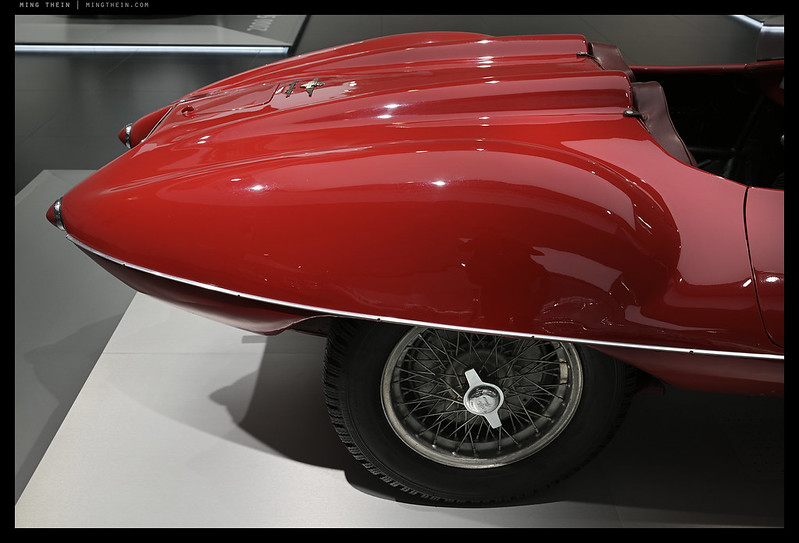 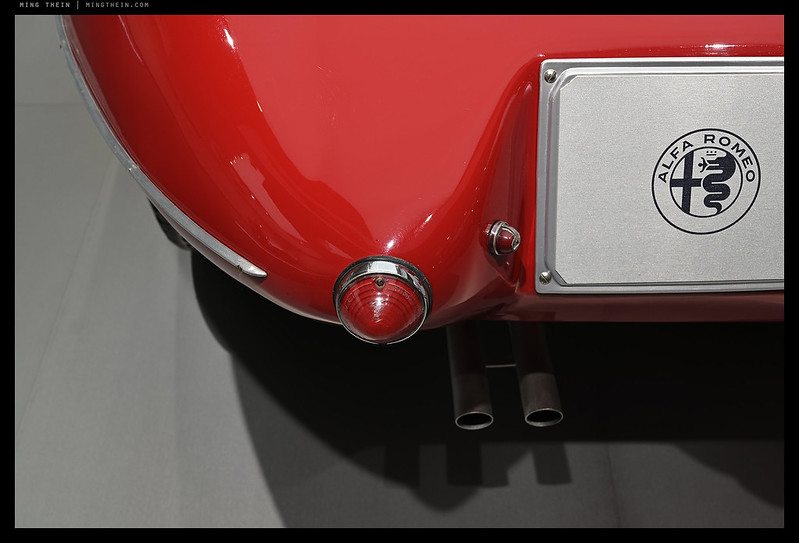 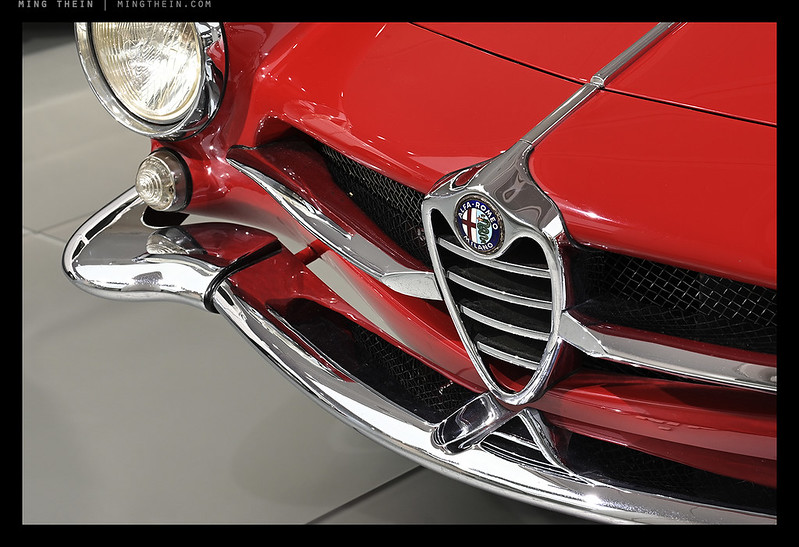 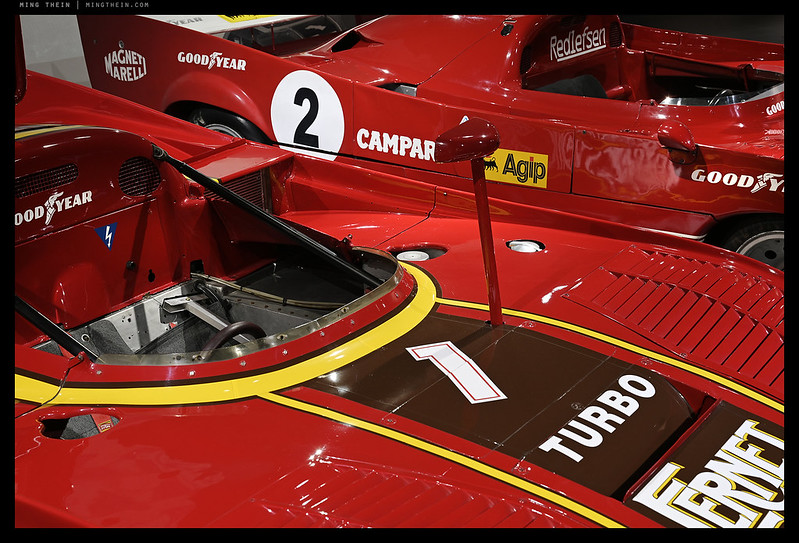 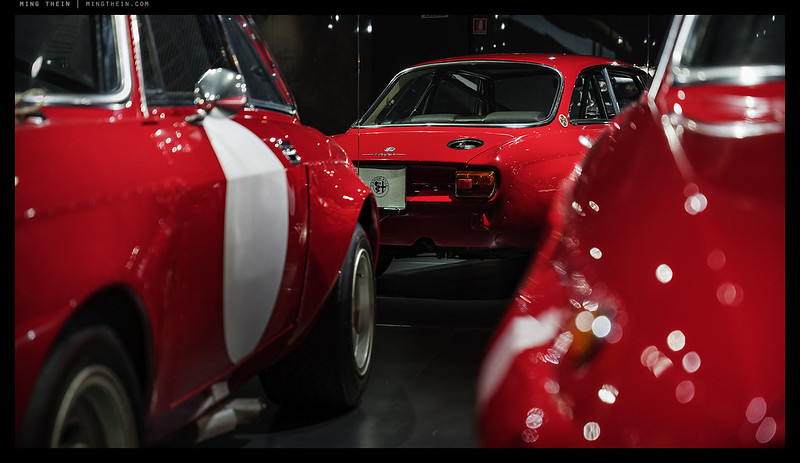 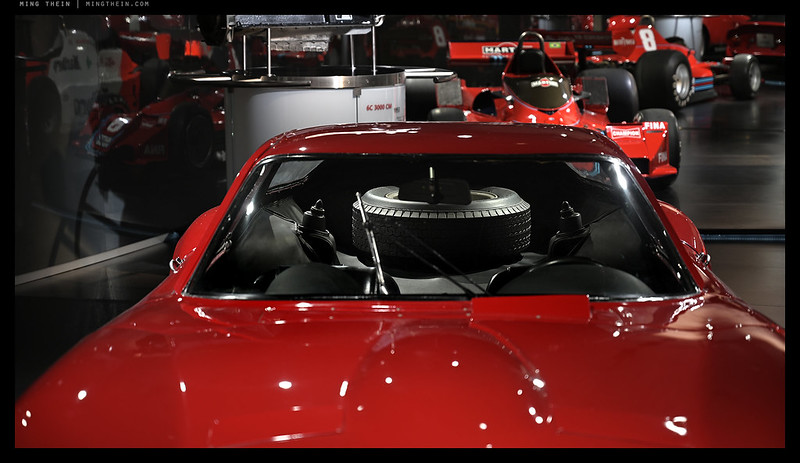 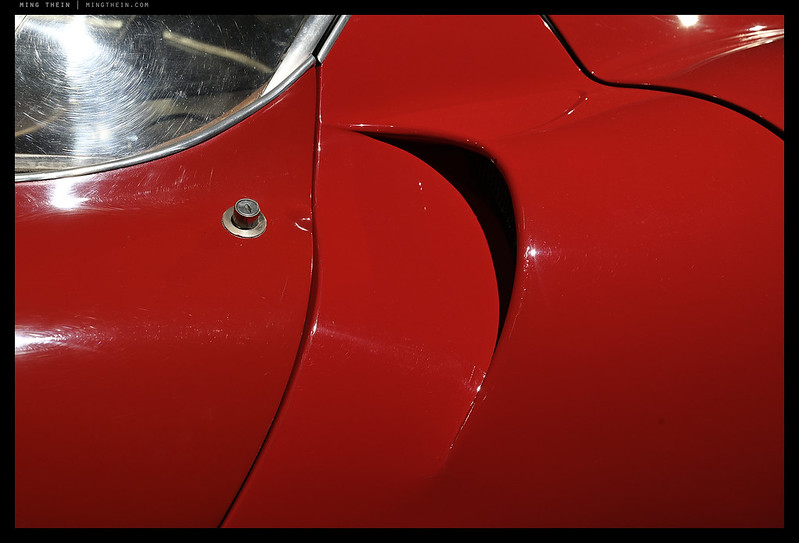 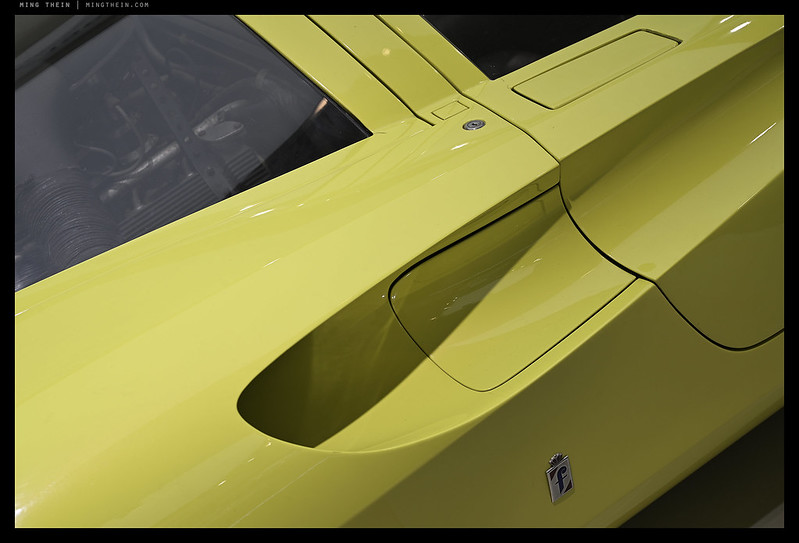 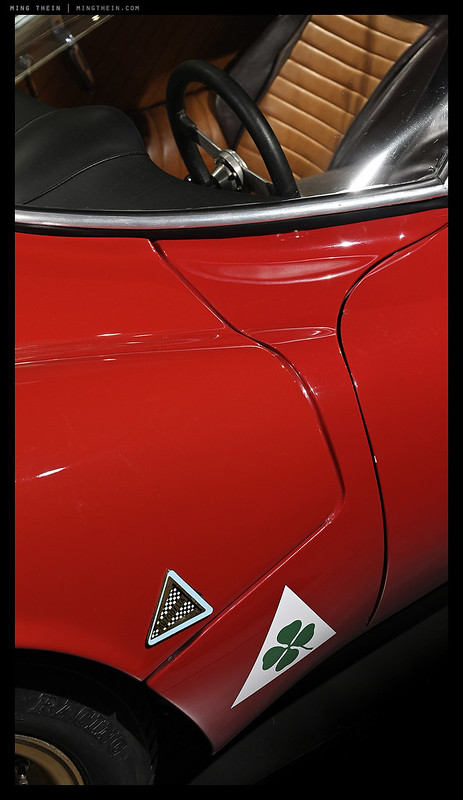 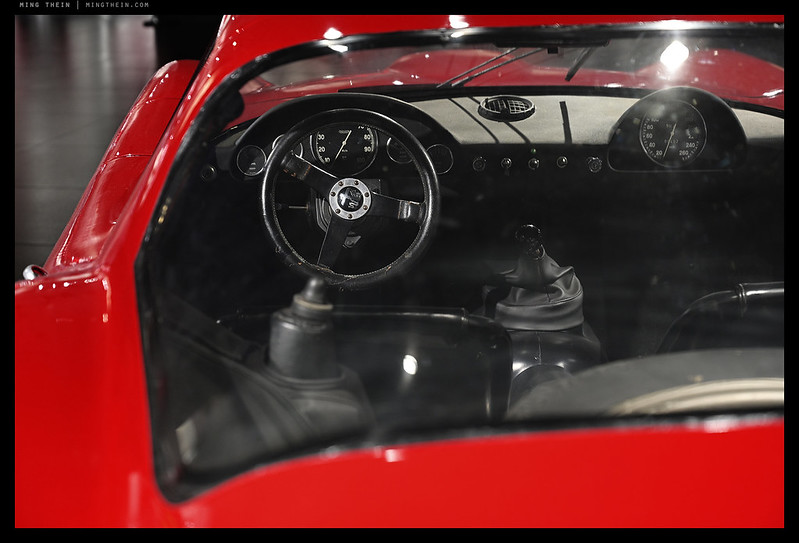 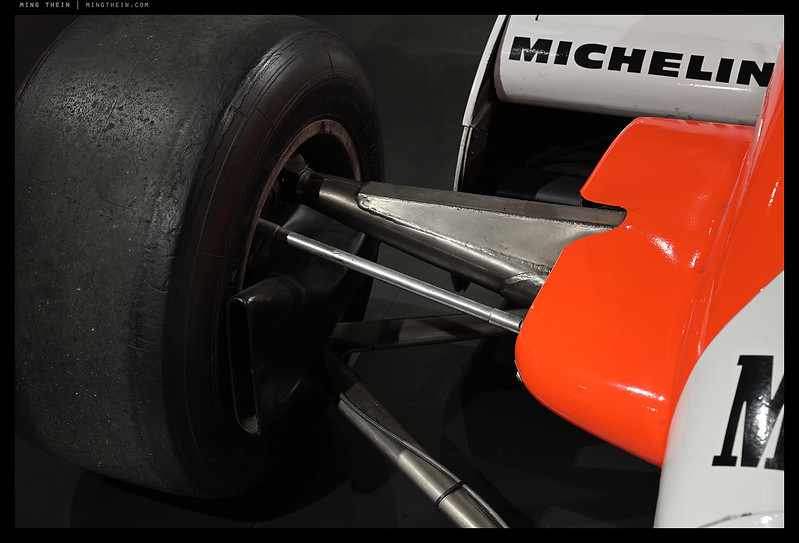 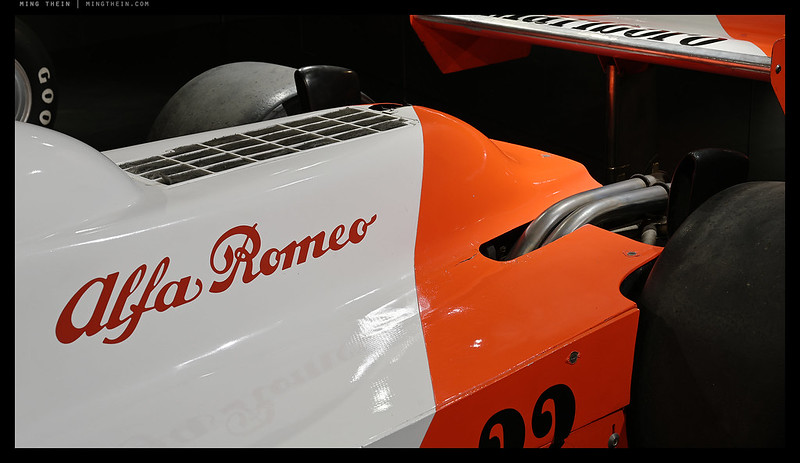 Prints from this series are available on request.

Visit the Teaching Store to up your photographic game – including workshop videos, and the individual Email School of Photography. You can also support the site by purchasing from B&H and Amazon – thanks!

Knowledge is for sharing: